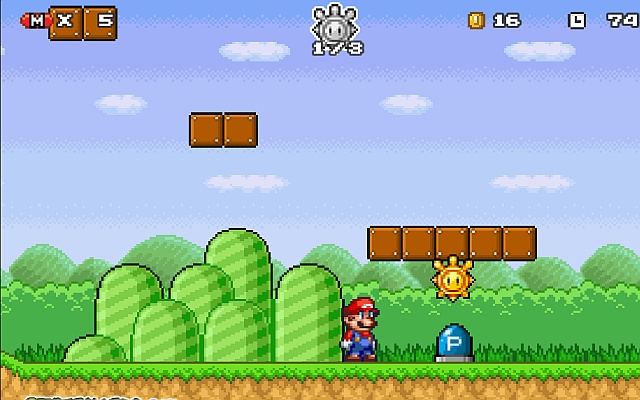 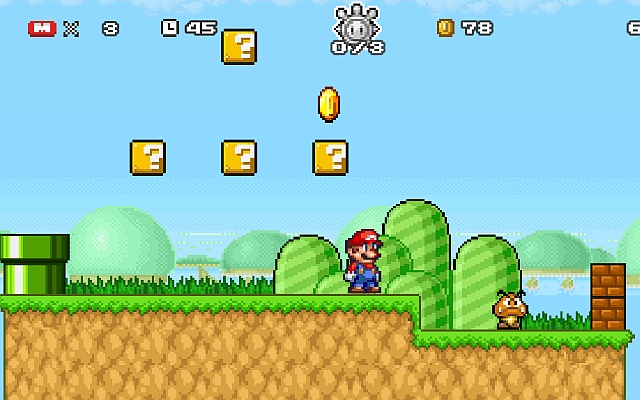 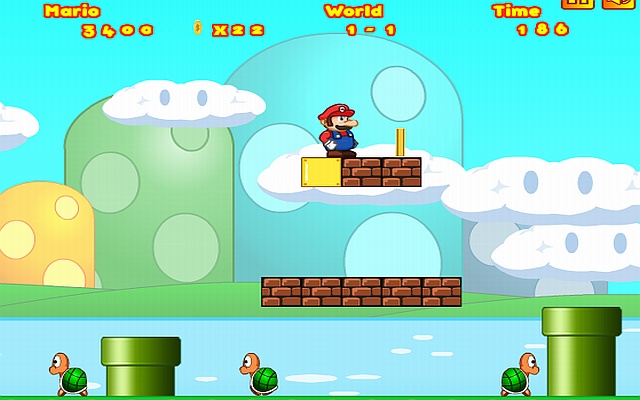 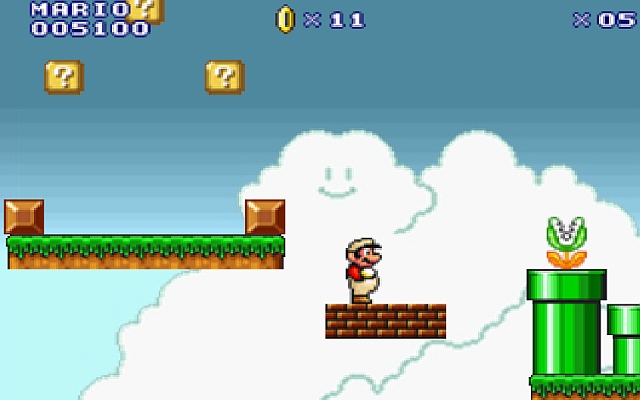 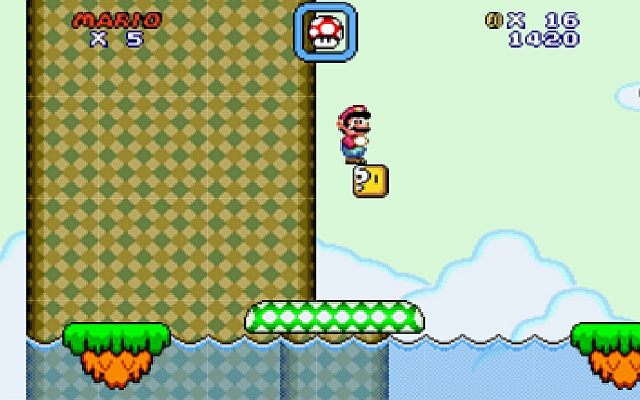 Get a full-featured online store with fast, simple setup.